Congratulations to Nigel Goodwill, Robert Goodwill, and Sue & Mike Blunt who got the most correct answers.

In the Children's quiz, congratulations to Mimi (age 11) and Poppy (age 7) on their answers and on 2 good drawings of birds. And to Wilf (age 4) who got all the answers right and saw a lot of different birds. He should become an RSPB Wildlife Explorer.

These are the answers to the questions.

2. Where was the post office before it was in the van? In the village shop

And before that? At ‘The Old Post Office’ (Ian Hurst’s, between the pub and the shop. It used to have POST OFFICE in topiary on the hedge). Before that it was at Rose Villa.

3. What was Terrington Hall School originally built as? The Rectory

4. When was the current village school built? 1888

5. Where was the Village Hall before the present one was built? The Cliff

6. Where are the village War Memorials? Inside the church (north wall) & in the churchyard (near the South door)

7. Where was the last blacksmith’s? The Forge. We don't know why Smithy House has that name.

8. Where was Terrington spa? On the road to Ganthorpe (at Willow Corner). It was already mentioned in the 1770s in the Enclosure Act.

9. Who was James Wimbush? The Rector & The Rector's son (he was the son of Rector Samuel Wimbush and succeeded him as rector) 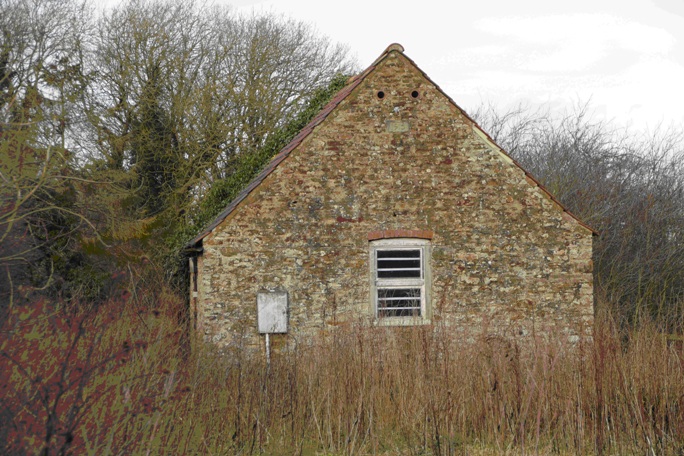 10. Where is this? North Back Lane

and what has it been used for? Abattoir/Butcher’s & Pottery 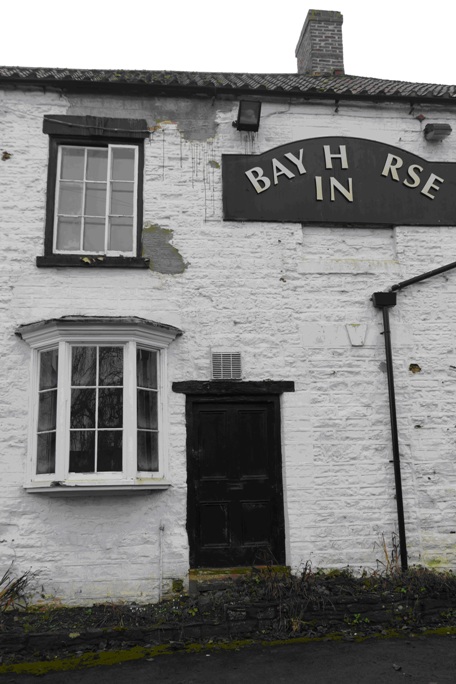 11. What was this bay window used for? A tailor's. It gave Mr Leaf plenty of light to work.

12. Which of the following are not in our parish today? Castle Howard. (The old Wiganthorpe Hall was largely demolished in 1955 so we’ve accepted that answer too)

13. In 1851 which ONE of the following did NOT exist in the parish? Baker, presumably most women made their own bread at home. Surprisingly, there was a Botanist, though not Richard Spruce, who was in South America in 1851.

14. How many village pumps are there in Terrington today? One beside the plump (there are also a number of standpipes with taps, white with black tops)

16. A famous botanist was christened in Terrington in 1817 and is buried in the churchyard. What did he become known for? Advancing the knowledge of mosses and liverworts. (The Spruce tree is apparently named from the Polish name for Prussia, and Richard Spruce was in the Andes searching for a cure for malaria, not yellow fever.)